We are lookinbg for any interested people who can become our business parter and takeover the website operations. Due to the busy schedule of our instructor Sang Shin we are unable to update various new courses content on our website.We invite to all experts in various programming domains who can provide best content for our website.  If you think that you can provide best and quality content for our website for various new technologies then you are the person we are looking for. Just Contact Us  to discuss more in detail.

A dynamic, open source programming language with a focus on simplicity and productivity. It has an elegant syntax that is natural to read and easy to write.

Ruby as a Programming Language 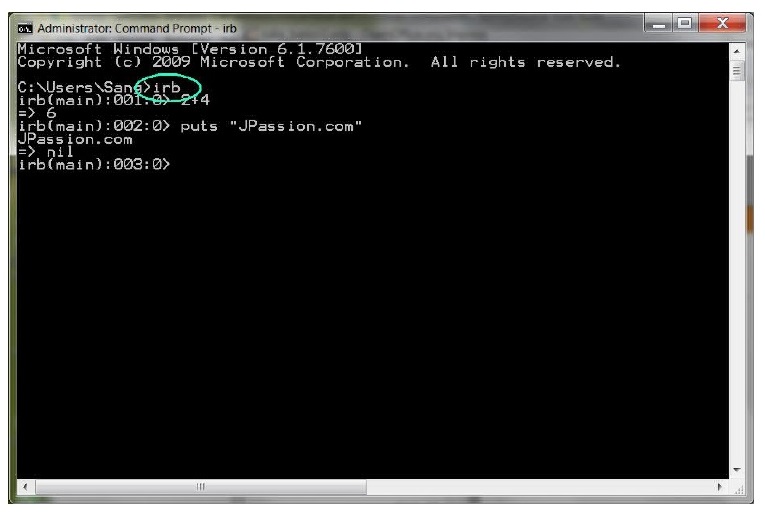 In Ruby, Everything is an Object

What is an Object?

In Ruby, Everything Is An Object

Create a String object containing the text "Stephen Colbert". We also told Ruby to use the variable comedian to refer to this object. (Works the same as in Java) 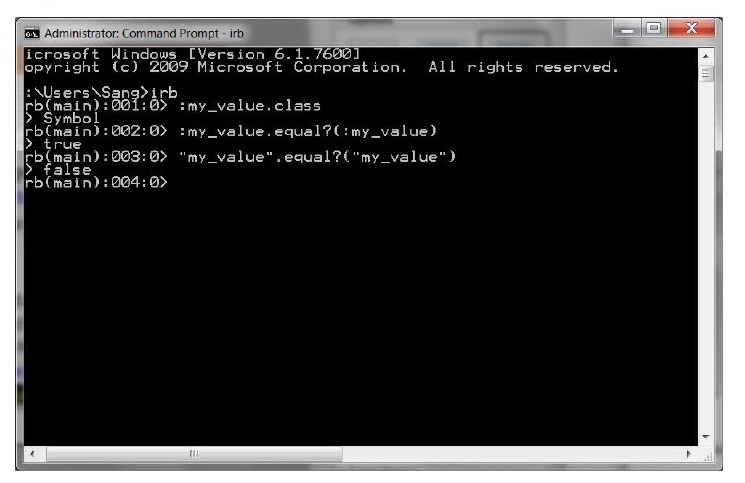 Where Do Symbols Typically Used? 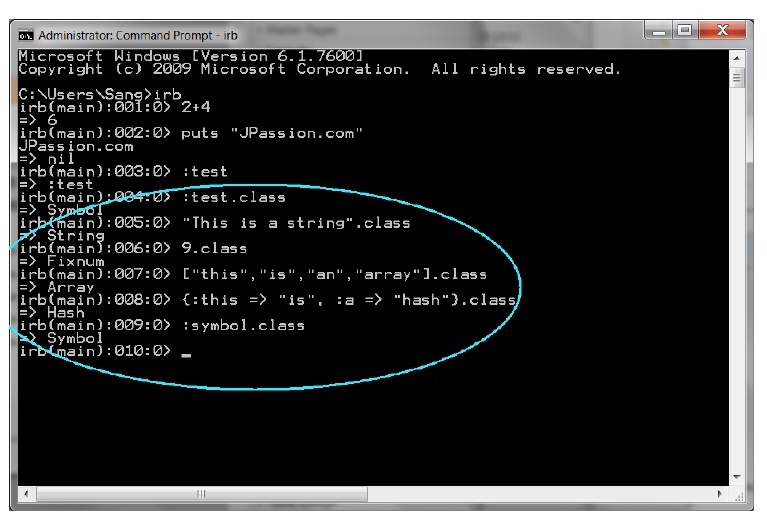 Instantiation of an Object

Constructors in Ruby are named initialize

Attributes are easily defined with attr_accessor

Ruby Object Can Be Created in 3 Different Ways

Download PDF
Download Lab Zip
Download Recording (57 minutes)
Thank you very much for the course "Ruby on rails". It is so well organized and has so much materials that gives excellent opportunity for the professional study and good start point for the development.
Yury K.
Hello Shin! Thank you for being an excellent Evangelist! I know teachers like you are not easy to find. I appreciate your time, your patience, your ability to make Ruby on Rails interesting online 5-day codecamp. Have a nice day!
Donatien M.
Mr. Shin covered everything on Ruby on Rails. I learned a lot from him. His code camp is very intensive and if you follow every lessons and do lab exercises, you will be in no time , become a professional developer.
(Thet H.
I would highly recommend the Ruby on Rails bootcamp to anyone with some development experience. The material is relevant, up to date, and taught at a reasonable pace. There is opportunity for hands on experimentation, and the labs and walkthroughs make great notes on their own. After the bootcamp, I feel I have a great basis of knowledge in Rails. Thanks Sang!
David O.
The Ruby and Rails Codecamp was very informative. I learned many things application techniques that can be used at my current job. High quality code camp instruction, never a lull or dull moment during the code camp.
Andy
The 5-day Ruby on Rails Programming class led by Sang Shin has been great. I have been auditing the class all week thanks to Sang placing a notice on the SF Ruby meetup list and have learned a lot this week. I especially appreciate the 'create code, watch it fail, then flesh it out until it passes' mode of construction, the repetition of commands over the course of several days (after a while it starts to make sense), and the avoidance, for the most part, of using shortcuts so that we could see what' going on at a detailed level. There is a lot of material to pack into only five days, and I feel Sang did an excellent job of doing that while giving just enough time for students to do the exercises along the way. Thanks for this opportunity.
Mark Wieder